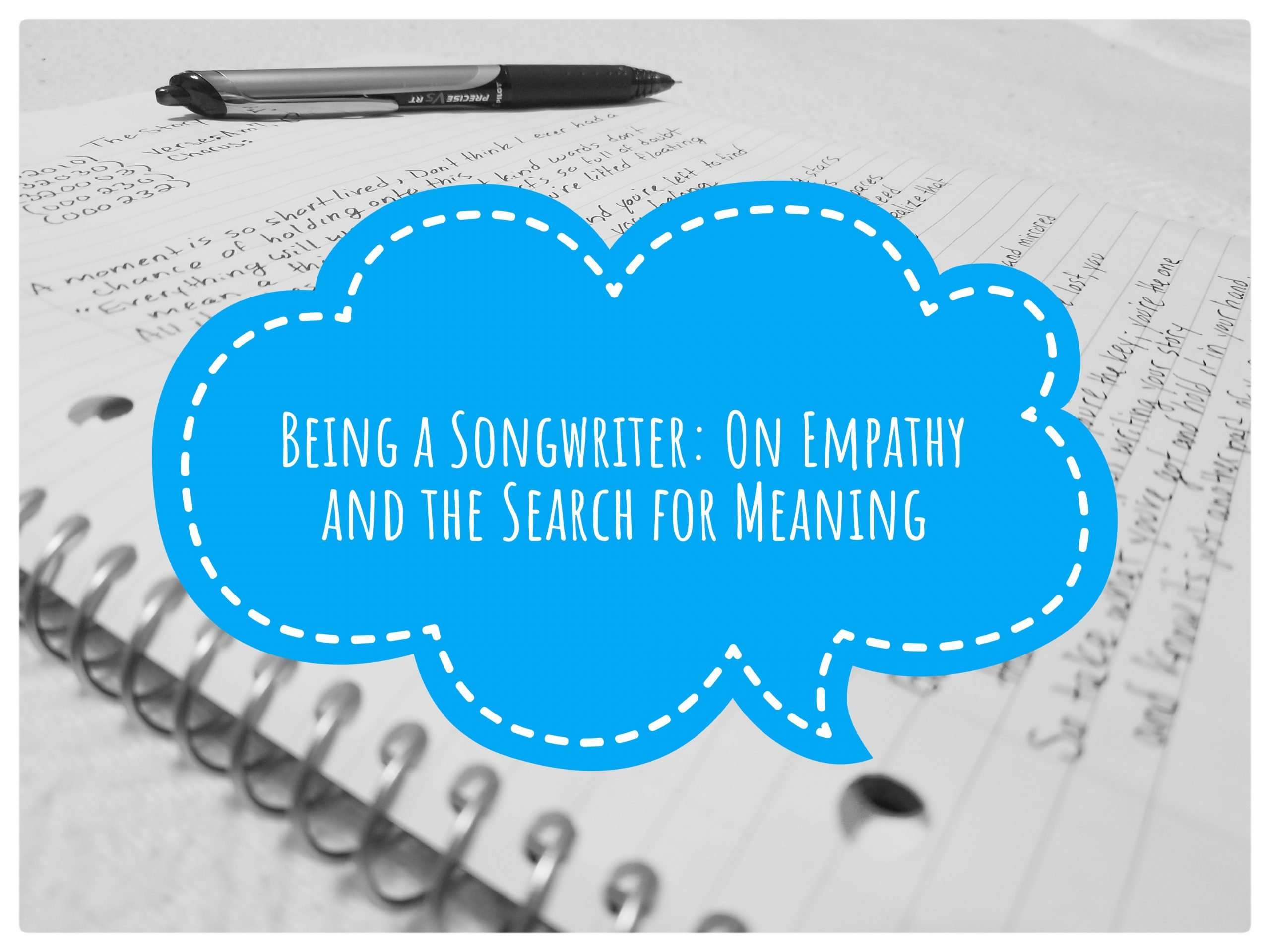 I’ve been writing songs since I was a teenager venting all my teen angst into the lines of some pretty horrible poetry, but despite some poorly written over-angsty lyrics and poems here and there, writing songs has helped me learn to genuinely express myself. I started out with really lame and cheesy songs about the crush I had or how horrible my parents were or how tough life was in general (like I said, angst), but one day it grew into a more genuine and empathetic expression for me.

I spent days writing about the pain and joy of others because I felt that I needed to give them a voice. Who else would, right? At that point I realized that I wasn’t actually that bad at writing songs. I’m no genius lyricist and I’ll probably never have a number one hit, but I can pick out feelings and write a heart-wrenching song about the pain of life. I haven’t been quite so effective with happy, love-filled songs, but everyone has a niche, right?

Empathy is a Gift of Mine

So, this first realization came when I wrote several songs that I look back on with pride now. One song that I recently used in my personal statement while applying to graduate school involved the perspective of a wife who lost a husband in a car accident. It tells the story of her pleading for him to take more care with his life and her feelings of powerlessness when she was unable to save him. I’d never spoken to this wife; hell, I was 16 at the time. What did I know about loss? Somehow, though, I found some inner empathy for the horror and sorrow that I imagined this woman was feeling, and I wrote a song about it. Sometimes those “aha” moments come when you least expect them to. This song is called “I Could Save a Life” and one of my future goals is to make these available for you guys through some music apps. (Leave a comment or contact me if you have any information on the best way to make this happen.)

Another song I wrote as a teenager was a song for my mother about her struggle to provide for us and her strong faith. I’m not sure I ever had the kind of faith she has, but that doesn’t mean that I can’t appreciate the kind of strength it takes to put faith in something that can’t be seen in the tangible sense. This song is called “Momma’s Faith” and can be found on my YouTube page. This song is the kind of song that I feel embarrassed to play, because it’s not based on my empathy for some stranger. Putting myself out there for everyone to see is always a struggle, and that may be the reason that I haven’t worked harder to get my name out there. I’ve not longed for recognition but rather, I look more for understanding and appreciation. The kind of strength it takes to put yourself, your flaws, and your pain out there for everyone to see is underestimated I think.

I’ve written on topics of depression, PTSD, losing a great love, feeling misunderstood, and finding myself along with others.

So, Why am I Studying to be a Counselor?

Why did I choose to pursue a degree in counseling? Because of all that you have read here today and because of my songs. I’ve spent what feels like half my young life trying to understand people and feel what they feel. I had no idea that my life was headed down this path until I had already finished two years of school. I considered business, economics, and a few other majors, but when I settled on Psychology as an undergraduate student, something clicked into place. I can’t wait to see where my life leads me in the future. 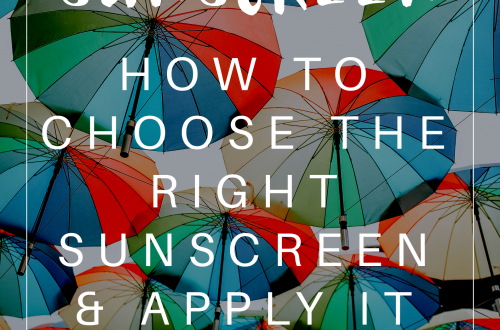 Sunscreen: How to Choose the Right Sunscreen & Apply It Properly 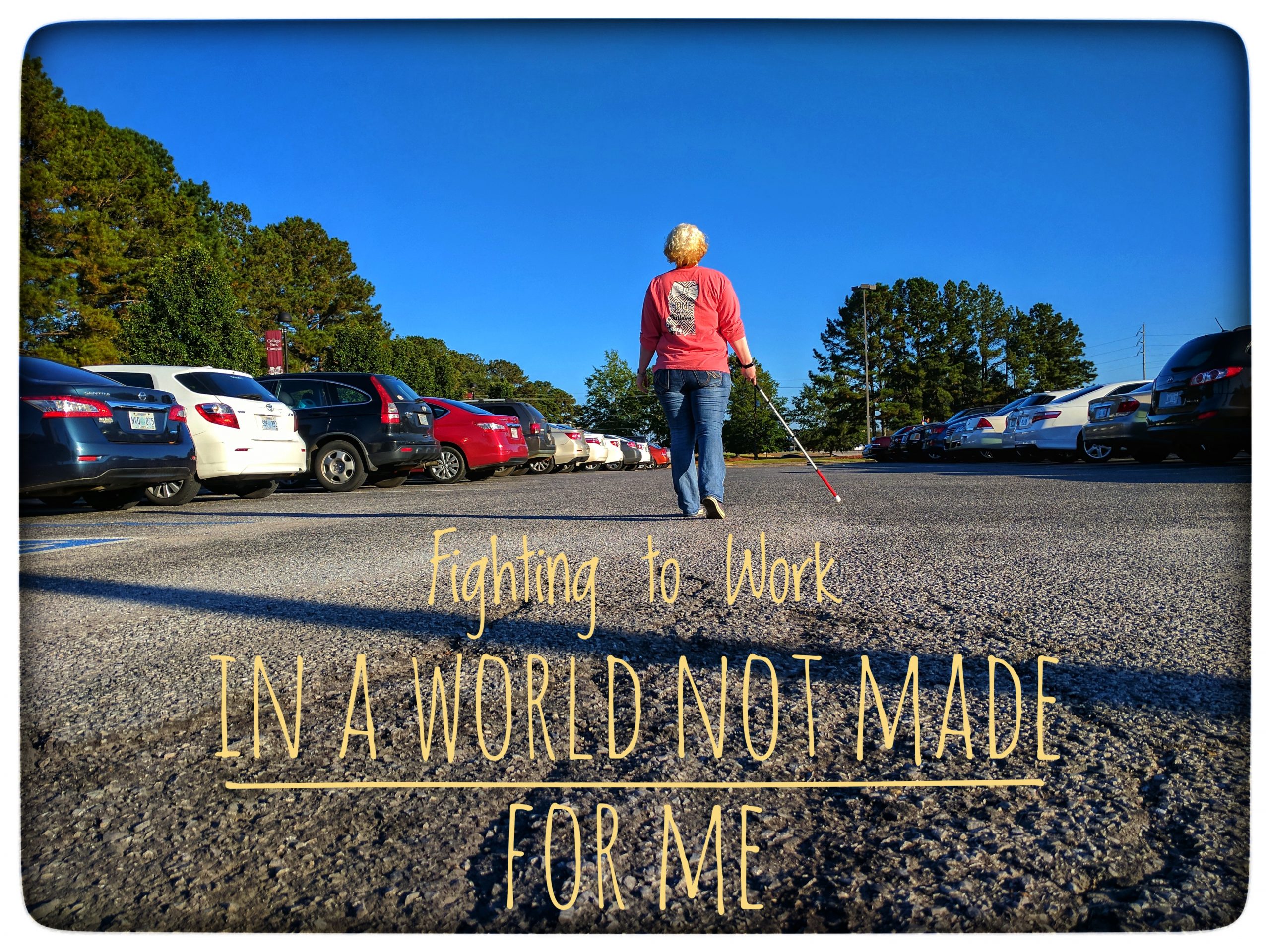 Fighting to Work in a World Not Made for Me 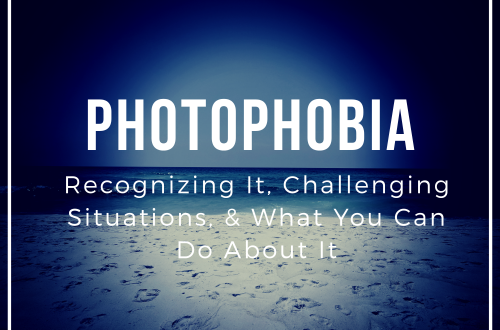 Photophobia: Recognizing It, Challenging Situations, & What You Can Do About It